Jung’s Archetypes of May Day 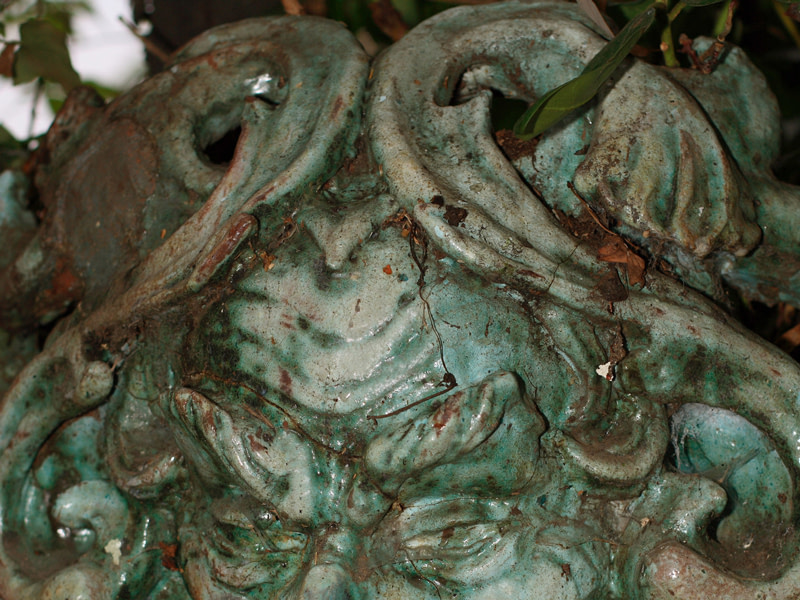 Unite and unite and let us all unite
For summer is a-come unto day
And wither we are going, we will all unite
In the merry morning of May

Jung’s archetypes appear in The Cornish May Carol, which is one of hundreds of songs and poems celebrating May Day. Traditionally, it is a holiday celebrating the warmer days when the crops were sown and the cattle and sheep turned out to pasture.  We are half way between the first day of Spring and the Summer Soltice.

Carl Jung believed that a number of archetypes reside in the Collective Unconscious. The concept of archetypes are shown in primordial images full of basic human motivations or patterns of behaviour. The human psyche is full of archetypal images such as anima/animus (male and female) and Senex (wise old man).  We all have a human mind or  individual consciousness. We also have a personal unconscious which naturally connects to mythical and ancient stories. Saint George’s Day is full of these concepts. And so is May Day.

Ancient people and Pagans have probably always celebrated this time of year.

The first big May Day celebrations started when the Romans invaded, bringing their festival of Floria, the Goddess of flowers.  The Romans honoured Floria with sheaves of wheat. They also worshipped Dionysus and Aphrodite, the God of excess and the Goddess of Love.

The Celts brought the festival of Beltane, purifying the beginning of the summer with ‘bright fire’. The fire celebrates the return of the light after months of darkness. The festival of Beltane has been revived in recent years. It is used as a way of connecting us to the planet (and highlighting the environmental threats of the way we live).

In Medieval times, we marked the wedding of the Goddess Floria to the Green Man, the Pagan archetype of Spring and Fertility. The Green Man is depicted covered with flowers and adorns many churches as well as pubs. The couple are depicited on the May Pole. The Pole represents the conscious Green Man and the floral circle at the top, his Goddess bride Floria.  The crowning of the May Queen is also a tribute to Floria and her fertility.

The Medieval ceremonies marking May Day are also where the tradition of jumping the broomstick comes from. Men and women who couldn’t afford to get married used to hold hands and jump over the stick as a way of marking their union.

Although the first ceremonies were not connected to religion, the Virgin Mary is also celebrated on May Day. In Catholic traditions, she is given a crown of flowers. This day is also a chance to celebrate Mary’s husband Saint Joseph.  In effect, it is a tribute to the anima and animus who parented Jesus. The Virgin is also a representation of the female, mother or Anima, one of Jung’s archetypes.

May Day represents love, renewal, a connection to nature and celebration of a returning year.

Jung’s archtypes emerge in these regular themes in creative counselling work. It’s perhaps no accident that as someone in therapy begins to re-connect to a sense of self, they also become more connected to Nature. Clients often make mandalas out of flowers, leaves and berries. A May Queen would have a circular crown made from nature’s bounties. Flowers, seeds, twigs and stones are all important parts of a creative therapist’s tool kit. We are – like Floria – coming back to the simplest and most important parts of life.

It feels particularly poignant writing this at a time when the most important of Jung’s archetypes around the Goddess – Mother Earth – seems so under threat.  Jung believed that archetypes came from our essential nature and that we could call on them when we needed them.

A case in point would be the reason why May Day isn’t always on the 1st of May in England. In 1978, it moved to the first Monday of the month. The Labour government of the time wanted May Day to mark International Workers Day. This marks the shooting of protestors by police in Chicago in 1886 in what’s known as the Haymarket Affair. Ringleaders of that protest against poor working conditions were hanged afterwards, in what’s become an infamous miscarriage of justice.

So, May Day is a time for a connection to the land and to celebrate the coming of another Spring but it is also a time to remember our connections to each other. The Cornish May Carol sounds like a happy little ditty, but it is also an elegy for the young men and women of Padstow who were lost in battle with the French. Perhaps May Day is a time to remember life in all its parts – good and bad.

If you’re keen to find out more about Working Creatively with Trauma™ take a look at my course coming up on Saturday and Sunday 23/24th November 2019 in London. It’s for 6 to 10 people only.