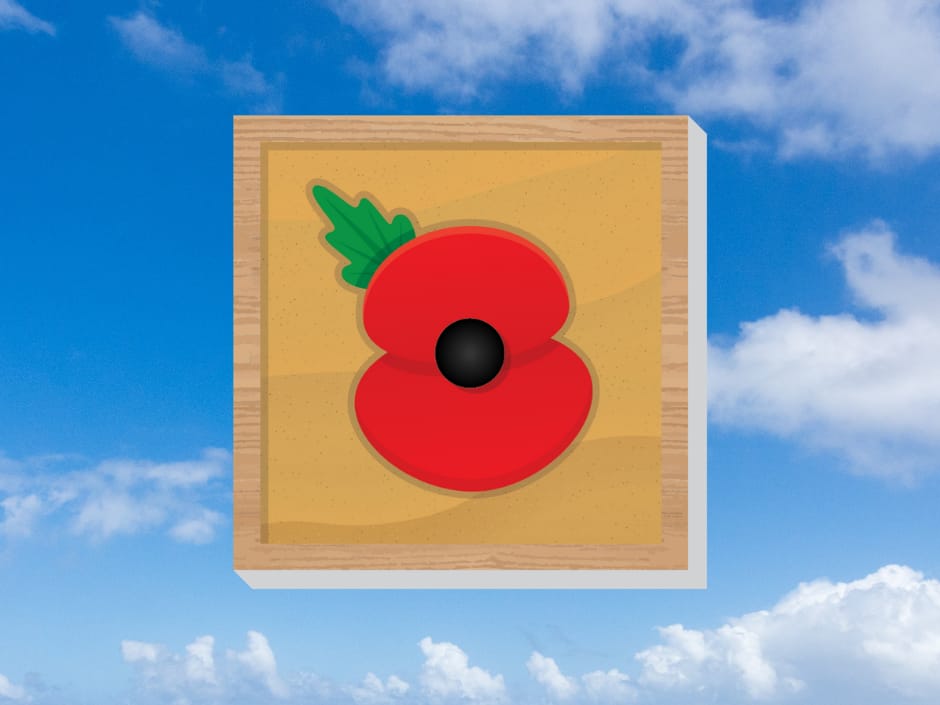 As we pause to remember the centenary of World War One, we reflect on how post traumatic stress disorder treatment has developed in those 100 years.

We hold in our minds and hearts the millions who died in the Two World Wars and many other conflicts. 20,000 British soldiers lost in the D-Day Normandy landings in 1944. As many as 70 million people died in the Second World War.  16 million perished in World War One which ended more than a hundred years ago. Millions more were injured and traumatised. The numbers of men and women affected seems incomprehensible.

The sheer scale of these traumatic events is hard to grasp

How have we looked after returning veterans? Thousands of British soldiers returned from the Front in 1918  with what was termed ‘shell shock’.  Many returners struggled with their traumatic memories of their battle experiences. They wanted to slot back into day-to-day life, but couldn’t. Society castigated them. Post-traumatic stress disorder treatment did not exist.

Some doctors thought that post-war symptoms such as having difficulty functioning, nightmares or flashbacks were a sign of physical brain trauma. They thought it was caused by the hellish noises of the battlefield. Other doctors subjected soldiers whose wounds were psychological to brutal treatment. They used force and even torture to try to shock the soldiers (literally) back into ‘normality’.

Not all soldiers had these difficulties functioning in normal life, only some

The newspapers and the public, therefore, condemned those affected as showing ‘personal weakness’. They should be able to put these terrible atrocities behind them. A real man would not have returned from war unable to function. He would have been able to bury his feelings and emotions and get on it with it.

I read Vera Brittain’s ‘Testament of Youth’, which chronicles the pain of those lost and those who loved them, as a child. It deeply moved me, and it doesn’t surprise me that I now work with trauma.  Those forgotten voices.

Psychiatry and psychotherapy had moved on by World War Two. Doctors now accepted the idea of psychological damage as a result of the battle. They called it  ‘combat trauma’, and it became less of a sign of moral weakness. The wars in Korea and Vietnam led to trauma after service being taken seriously. Veterans themselves campaigned for a more humane treatment of what is a natural response to difficult events. Survivors of the Vietnam war began to use treatment options such as group therapy alongside medications with their potential side effects. Mental health professional help from trauma specialists such as Bessel van der Kolk had the sense to listen to those who had been most affected by trauma and involve them in their own long term treatment.

It is the crusading courage of those affected that brings change, not the medical profession’s response to trauma

Of course, we now know that what we are talking about here is Post Traumatic Stress Disorder PTSD and hopefully veterans now get much more sympathetic treatment. Protocols like Eye Movement Desensitisation and Reprocessing EMDR, exposure therapy or Cognitive Behavioural Therapy CBT are more readily available in the forces and in the population generally.  It is becoming more acceptable and even normal to have problems such as sleeping problems and anxiety disorder after combat. The symptoms of PTSD are treatable.

For many years, we have concentrated on reducing the symptoms by using medication for PTSD  Sexual assault, neglect and violence in our families of origin can also result in what’s termed complex PTSD. This is different from trauma following combat or a natural disaster. With complex PTSD, there is no one definable incident that is traumatic. Complex PTSD  happens because we are repeatedly damaged or our needs unmet in childhood. This leaves us with less defined feelings such as abandonment or not being worthy. Symptoms of complex PTSD include anxiety, depression, insomnia, addictions and difficulties holding down relationships. Our bodies hold trauma as if we are on high alert. We lose the ability to calm and soothe ourselves.

It feels as if our bodies are working against us, not for us

There are now methods of treating PTSD that can help with this type of trauma. The attachment-focussed EMDR model of Laurel Parnell springs to mind here. And of course, creative work such as sandplay therapy or creative arts counselling can help to create the holding environment that trauma survivors need. Emotional Freedom Technique EFT is also an effective way of helping us to soothe ourselves and come back into our bodies through tapping. Daniel Siegel devised the Window of Tolerance to help us see when we are coping. Another trauma specialist Stephen Porges wrote The Polyvagal Theory, which explains how and why our nervous system seems to attack us.

Veterans who have difficult childhoods are more susceptible to PTSD

A comparatively small number of people who experience terrible things are traumatised by them. Our previous experiences of trauma, especially in early childhood and any attachment difficulties have a big impact on how much we are affected by events on the battlefield, or in life more generally.  Our parents may or may not teach us the resources to look after ourselves, We may or may not know the inner strength to better withstand traumas in later life. More soldiers in the trenches who came from deprived or disadvantaged backgrounds had PTSD. Children who did not have a good experience in their first few years of life can find adult problems a struggle too.

Society needs to come to terms with that. We expect so much of our troops – and our children – and can lack humanity when they are after all only fallible.  We have come a long way in a hundred years in our understanding of how people with PTSD are affected by trauma, but perhaps not far enough in terms of understanding why. Trauma-informed practice is becoming more and more important in counselling, psychotherapy, mental health and education fields. However, treatment of PTSD still has a long way to go. What we need is a more holistic, inclusive way of helping survivors. Post Traumatic Stress Disorder treatment is about more than looking at a collection of symptoms. The returning soldier or the abused child needs to be seen as a whole person, not a list of damaged parts.

Compassion is the antidote to trauma

I work with children, adolescents and adults who have witnessed terrible things. Parents failed them or left them. They have symptoms of trauma such as flashbacks, addiction problems or nightmares. These make their lives difficult. Counsellors and psychotherapists need to find the most helpful quality, which is to show compassion. Yes, working with trauma is about learning skills. There are more and more really useful protocols out there. Trauma work is also about combining skills with creativity and humanity.  Our clients want to feel that there IS something they can do to help themselves heal. Survivors need to know that there are people out there who can be kind witnesses.

Trauma survivors feel shame, whether it is caused by war, witnessing a car crash or as a result of our parent’s failings. Survivors have a sense that they caused the thing that has damaged them. They believe that they should be able to cope better, to somehow be a better person. After all, like the World War One newspapers said, a real man (or woman) would not have been shattered by this.

Thankfully, attitudes have changed in the last century and we are becoming more understanding of the long-term effects of trauma. Each of us is doing the best that we can with the resources that we have (or that our parents gave or didn’t give us). So, as you wear your poppy and pay respect to the dead, remember those who made it back. They left some psychological parts on the fields of Europe or My Lai or Helmand. They did not fully return. Those psychological parts need honouring too.

Training in Working Creatively with Trauma

Jill Carter Training runs a number of compassion-based creative courses on working with trauma. We look at the latest trauma models including the work of van der Kolk, Pat Ogden, Dick Schwartz, Janina Fisher and Babette Rothchild. We will teach ways of using these models creatively using sandplay, art, music, movement, yoga and sound. All our courses are in small groups led by Jill Carter who is the creator of Trauma-Informed Sandplay.  She is a psychotherapist working with trauma with children, young people and adults for the last 15 years. Jill is also an EMDR therapist.